a gathering space for conscious, creative, intuitive, fun, loving earthlings and their ideas. if you’re here, you belong.

I Love You. I Forgive You. 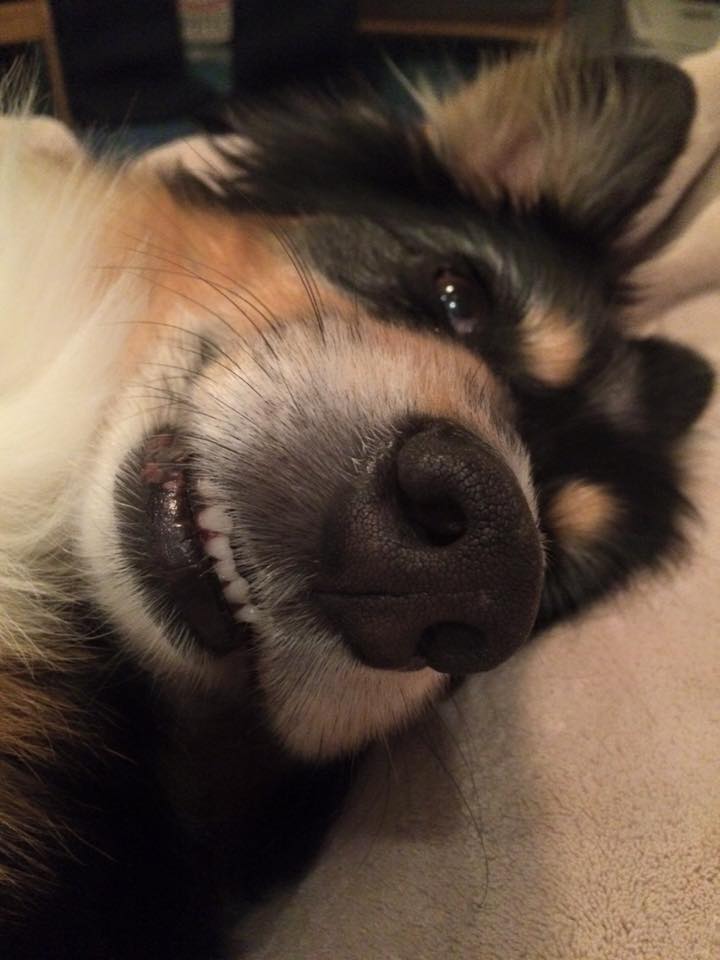 Myo in her Happy Place

I have a simple and profound message to share today that originates with Intuitive Samantha Fe, someone I recently friended and who I deeply honor and respect. She posted this on her business facebook page the other day about how she released herself from a funk:

By grounding and sending love to the areas of my life that have me a little troubled from time to time. Self-forgiveness is key. Love yourself and forgive. Big or small, wide or tall. Repeat to yourself, “I love you, I forgive you.” Even if you don’t know what for yet, even if you do. Repeat until you believe it and see how your day changes. This is one of my most powerful secrets. I encourage you to share it with everybody!!! ~ Samantha Fe

All forgiveness is self-forgiveness. Each time we feel betrayed, we in fact betrayed ourselves in some way. And we can Love all that away!

This is a fast-track to finding our way and to releasing the hurt. I encourage us all to think these simple words, directed towards ourselves or others, anytime those hurtful thought cycles creep into our awareness: “I love you. I forgive you.”

And see what happens.

5 Responses to I Love You. I Forgive You.